There's a secret to the creative process that's not so secret to anyone who works creatively. It's essentially this: You almost never get something new right on the first go. Whereas workmanship requires refined processes and skillful repetition of tasks to create a perfect product, creative work inevitably leads to unexpected twists, turns, setbacks, and windfalls. That's why any final product a company makes has been through multiple iterations before it really hits the market, and that's why companies make MVP apps.

If you're already here, you probably know that we're not referring to the most valuable player on a sports team. However, one could make the argument that a sports analogy does work for an MVP app: They can be incredibly valuable. No, MVP in this case means Minimum Viable Product. It's a crucial step in app development that can be valuable in many ways, which we'll discuss here.

MVP app development allows an app developer or the company that hires them to save valuable time and money by making a working mobile application or web application with the absolute minimum functionalities. It's the core of the product before all the bells and whistles are added to make it exceptional. Its purpose is simply to explore the core functionality.

Think of it this way: Boeing runs countless experiments with new aircraft designs before they decide to begin mass production of one. Most of the designs never get past the concept phase because of this extensive testing process. Through the laborious process all the way from inception to mass production, a product is refined and eventually carries people through the sky. Neat, right?

Apps don't carry people across continents, but they can be revolutionary — as most of the world has discovered over the last decade or so. Yours might be too if you do it right, or it might simply scratch someone's itch just right. Apps come in all shapes and sizes, but you need to get the idea just right before you launch into it.

So, let's explore just why we think building an MVP app is a smart idea, who it's for, and how to begin thinking about it.

Reasons to Build an MVP App 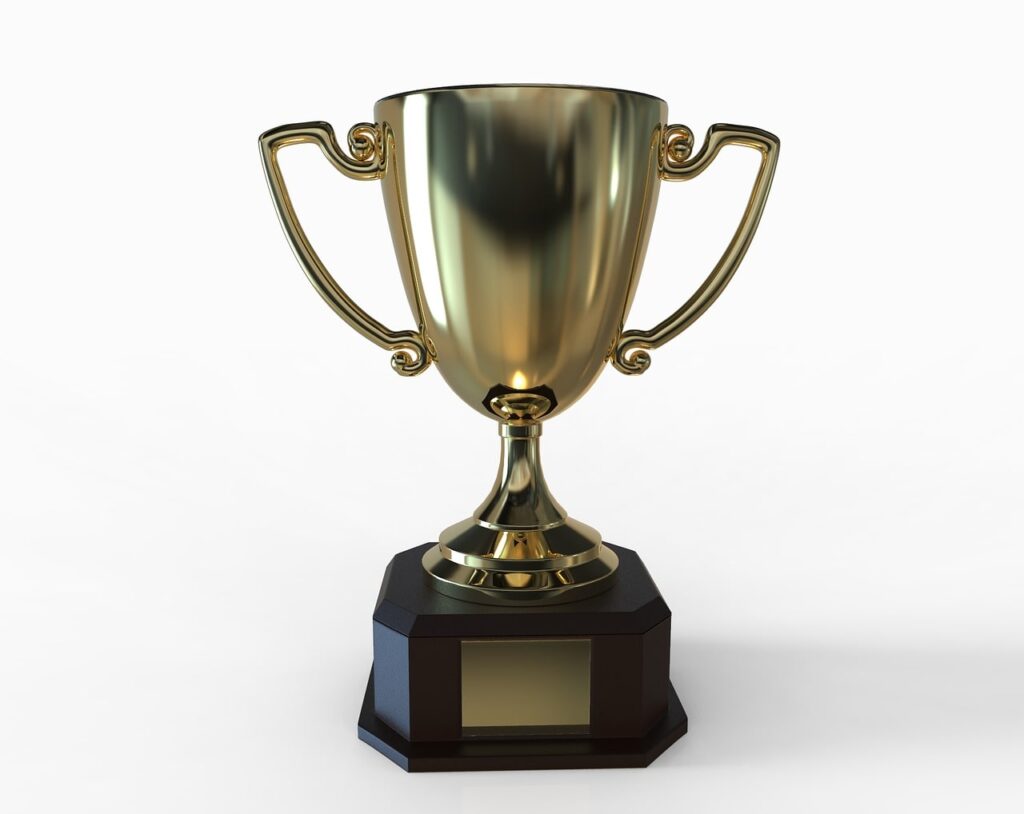 Your MVP can be valuable indeed, even if ‘valuable’ isn’t in the acronym.

Building an app takes a fair amount of time and money, and is a gamble for any company. Before you go all in on the full version of an app — not knowing if the public will adore it, ignore it, or trash it — you can get valuable feedback that helps you further refine the app.

You can split your target audience for an MVP app into two categories: investors and users.

Getting the ear of investors is a good skill if you’d like your app to be funded.

If you have a mobile app idea, there's a good chance you'll want to find support for it. You may be looking for a cash infusion from outside investors, or even from support within your company. After all, the company would be investing in the app if they decide to pursue the idea further.

Simply describing an app to a potential investor will likely enthrall them about as much as reading the contents of a bottle of shampoo at them. Anyone in the tech industry has heard a million app ideas, and even if yours is made of solid gold and unicorns you'll impress them much more with a working version of your idea.

With your MVP app, you can present a clear version of your product idea, opening the door to a conversation about how both you and the investor can benefit from the app. If investors shy away, you'll have the opportunity to take their feedback and improve your business idea so it's more appealing. And, crucially, you won't have so much sunk cost to worry about should you fail to get funding or support. 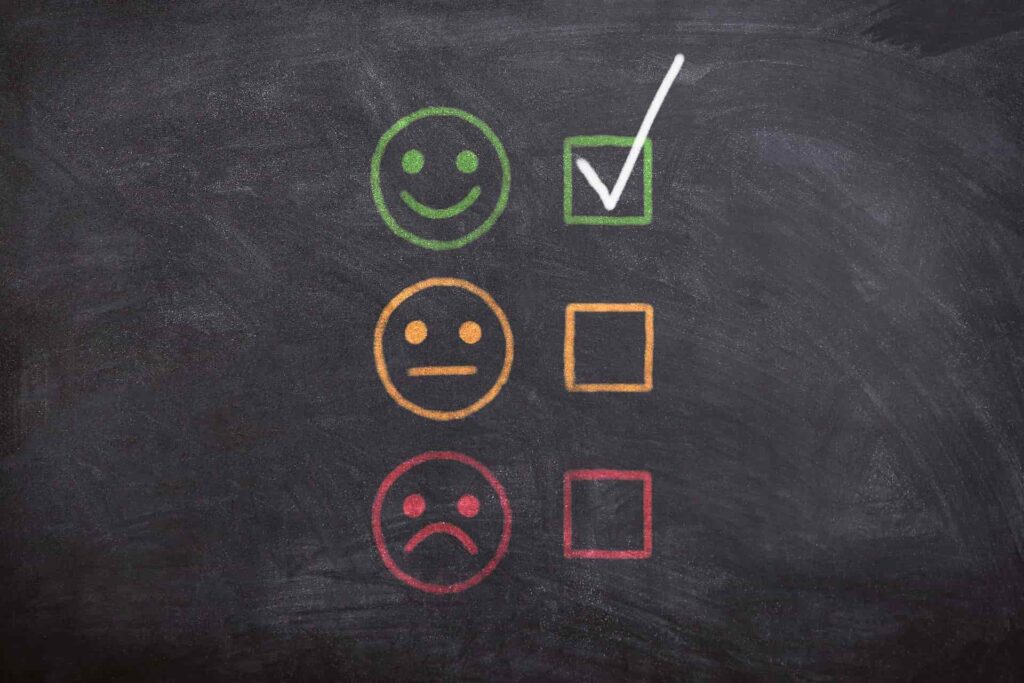 Early customer feedback helps your app be its best self.

An MVP mobile app can help get your idea into app stores far more quickly and with less cost than a full-fledged version. Alternatively, you can release it to a small amount of early adopters before going full-bore after your target users. Similarly, you can build an MVP web application and offer early access for feedback.

The key reason to release an MVP app to users is it gives you an idea of the user experience. Rather than guessing how customers will react during the product development phase, you can use this idea to further refine the app and make it more responsive to user needs. Your users will see how it works and determine if they like it or not; you'll see user flow and better understand what works and doesn't work.

Simply listening to your target market and responding to their suggestions will help you make a much better end product than mere guesswork. Many users are plenty forthright about their expectations and needs from an app, and will happily tell a developer what they'd like to see. As with any advice, of course, user feedback should be taken with a grain of salt. However, if you hear commonly repeated suggestions or requests, the users are probably on to something.

A great example of how surprisingly your users would react to your MVP is Sean Murray's No Man's Sky, as he originally thought he was making a niche game, which later turned out to be one of the most successful AAA games at launch.

You may even discover that the core functionality needs to be different than the one in the MVP version. That's a much better thing to find out sooner rather than later. In the worst case scenario that you discover your app is universally hated and should be discarded entirely — hey, at least you didn't break the bank finding that out.

Do recall that, whatever their response, you treat your early adopters and testers well. They've spent their valuable time on an untested, new product and you should find ways to reward them however possible. People love to feel special.

The MVP Approach: What to Consider 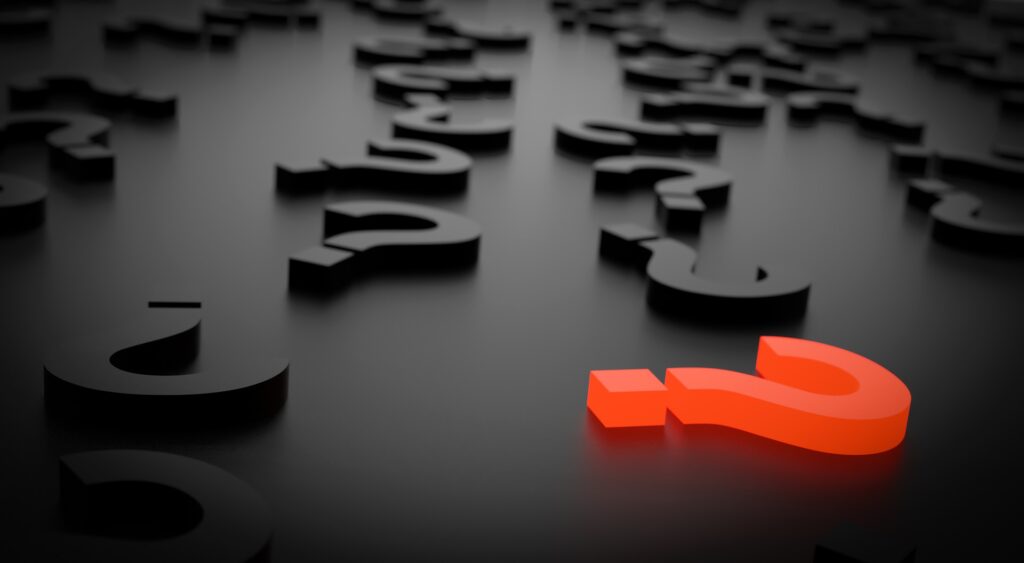 Thinking about your MVP app makes you consider only what’s absolutely necessary.

If you've already got an app idea, great. We'll use an example here, and since we don't want to waste a good app idea let's say we're making a potato-finding app. To be hip, we can call it Po-Tay-Toe, or Mashr — feel free to come up with your own. Even the name doesn't matter much yet. The MVP development process will force us to consider the most important questions about the app:

Now, knowing what our app is, we can answer these questions, which will help the project manager know just what they need to do. We'll address the questions one by one.

With those questions addressed, work can begin on our beloved potato app — and we'll have an MVP and potatoes in short order (no pun intended).

No business venture is guaranteed to succeed, no matter how golden the idea behind it is. App building is no different, and presents significant risks and costs.

Reducing both risk and cost is always a good idea in business. If you can do both at the same time, you've scored a significant win. That's where Xenia Tech comes in. Our skilled and savvy developers can help make your MVP app to get your idea the attention you'd like to have. We'll lead you through the consultation process and give as much guidance as you need. We're the experts in this sort of thing, after all.

Big things often start small. We'd love nothing more than to help you build something big — or something small, too. There's an app for everything these days, though perhaps not a potato finder yet. That idea's on the house. 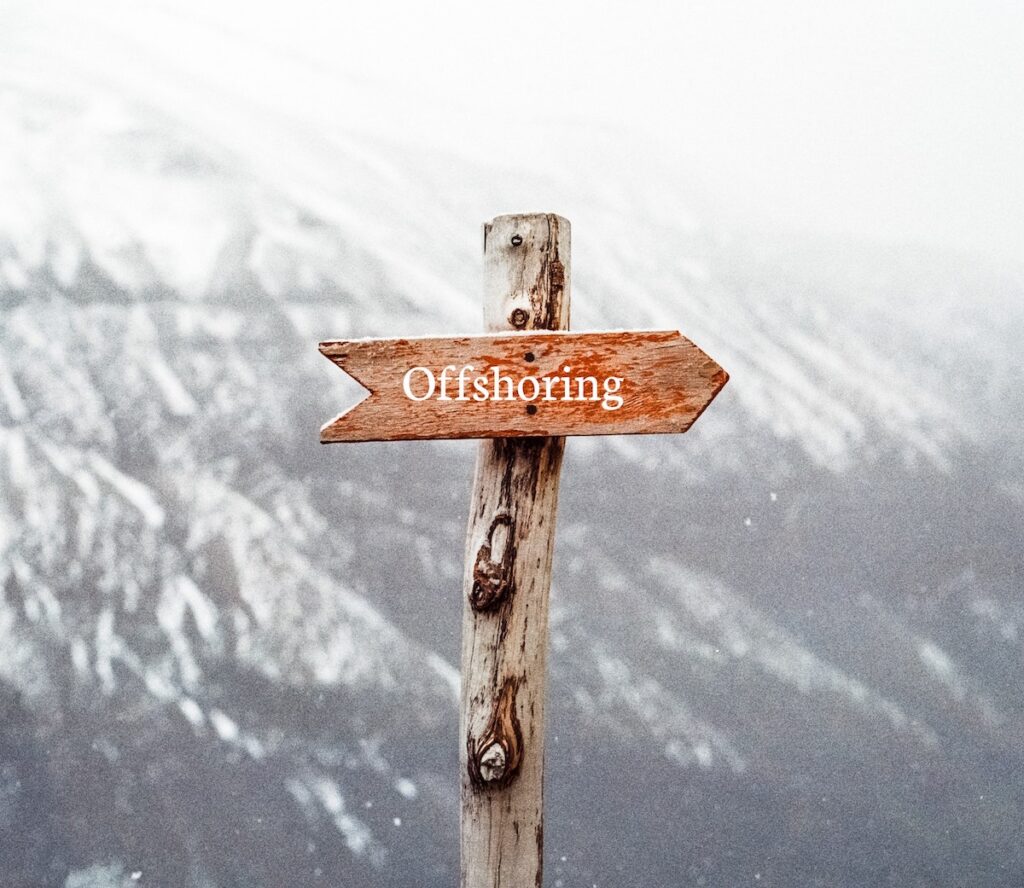 Beginner's Guide to Offshoring
So you're looking into offshoring. We can reasonably deduce that, based on the fact that you've...
Read more → 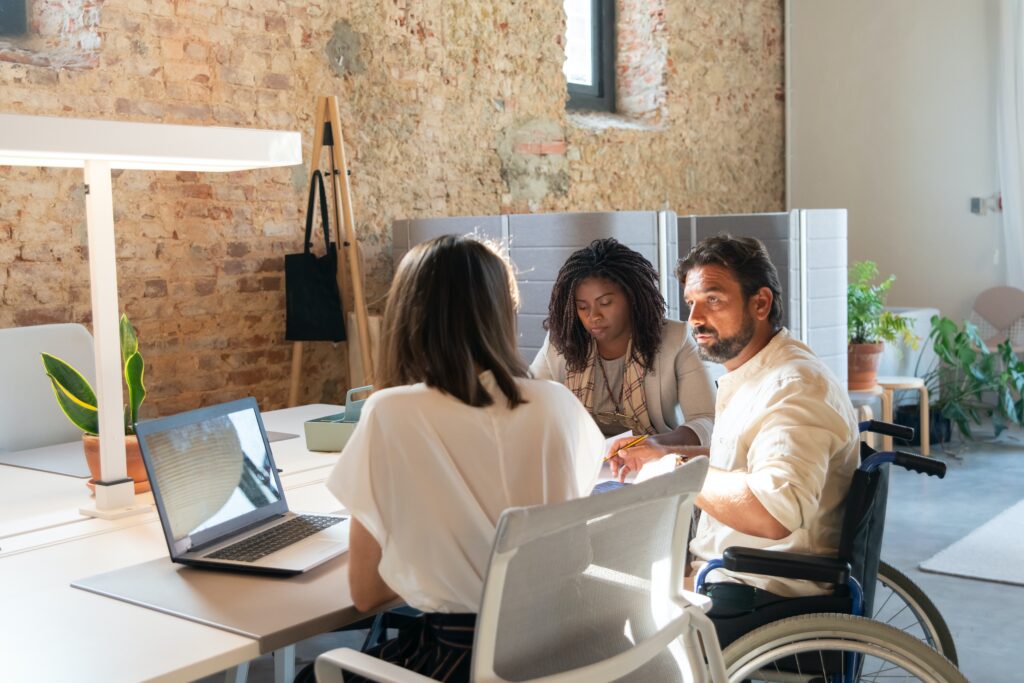 9 Things You Need to Know Before Working with a Web Design Company
Finally taking the step and creating a website for your start-up or long-time business can be...
Read more → 5 Ways MVP Can Save Your Business Time and Money
Dream big, start small. In the business world, it’s sometimes best to play it safe by...
Read more →