Offshore Web and App Development can be a daunting move for many companies. Everyone has heard of low-cost outsourcing options, but when placing your business in the hands of a remote workforce it’s important to know where to look.

Over the last decade, Vietnam has become a rapidly developing tech hub, with one city in particular standing out when it comes to tech innovation.

Da Nang is known as Asia’s Silicon Valley, with a growing startup culture, a major surge in international investments, and a young and highly-educated workforce.

“Da Nang is emerging as a fast-growing and well-planned city, which I think put them in a perfect position to experience new economic development initiatives.”

What makes Da Nang the best city for offshore web and app development?

Da Nang is home to a growing pool of talent in AI, blockchain, augmented and virtual reality, and related tech development with lower salaries than the more expensive Ho Chi Minh city as well as some of the most advanced infrastructure in the country.

The Da Nang Hi Tech Park is a center for innovation which recently received $62 million in investment capital. The goal of the DHTP is to attract both local and foreign resources, which is exactly what has happened — since the establishment of the park in 2010, Da Nang has become a booming tech hub with app and web developers flocking to the city for career opportunities.

Home to 25 universities including FPT University and the University of Da Nang which offer top-tier software engineering and computer science courses, the city even topped the Vietnamese Information and Communications Technology (ICT) applications and development readiness index for its 9th consecutive year in a row.

The benefits of offshore development 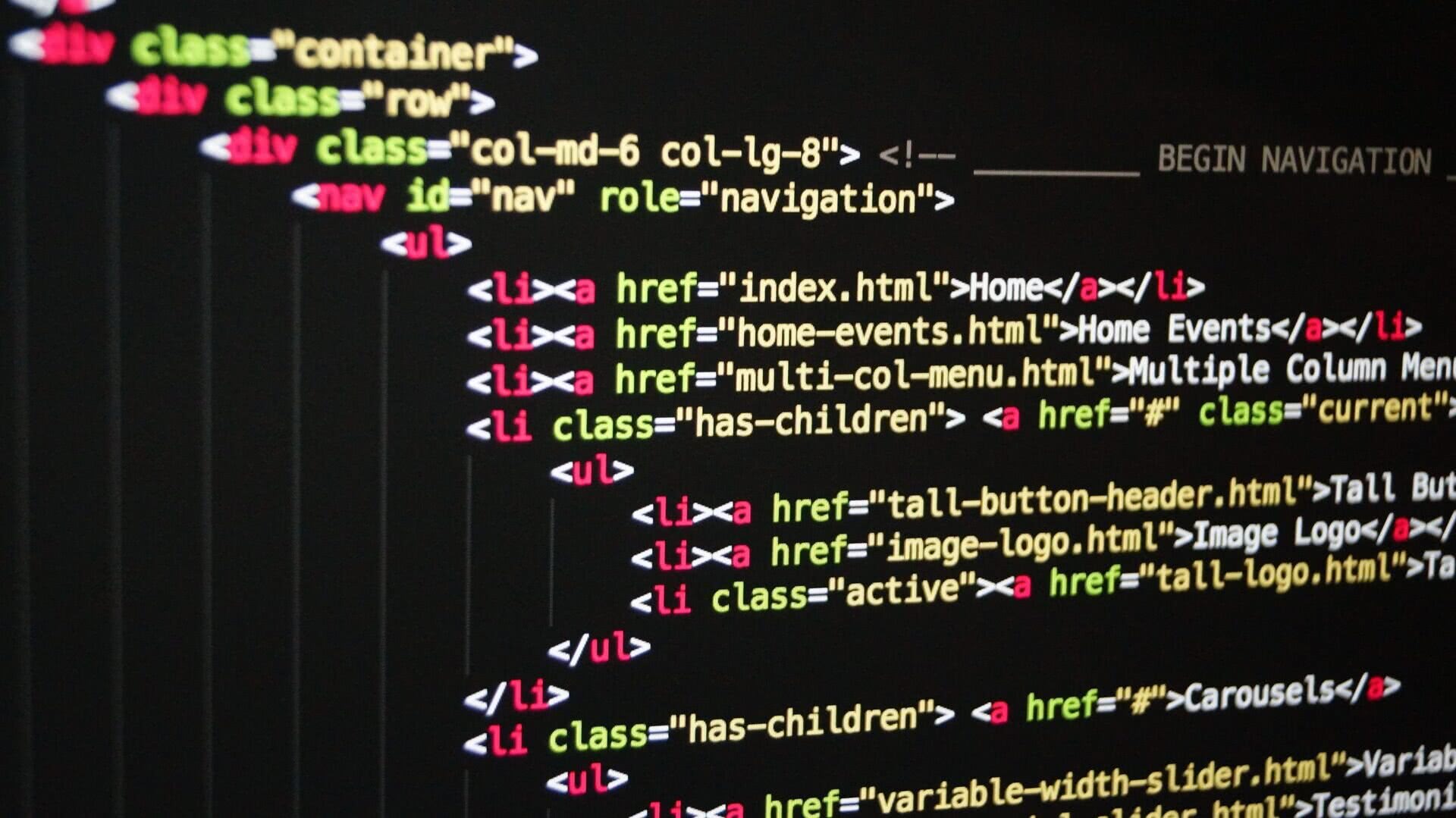 The benefits of Outsourcing web or app development can give emerging startups the competitive edge they need to stay afloat, allowing for cheap and affordable app and web development.

Due to the lower cost of living in Asian countries, outsourcing allows for vastly discounted prices, often less than a quarter the price of onshore development.

Faster overseas turnaround times leaves time for a greater focus on operational and reactive tasks, and the quality of universities in tech hubs like Da Nang ensures a highly-skilled workforce.

India and Vietnam are the go to Asian nations for Offshore Web and App Development. The Indian IT outsourcing market is worth over $150 billion, although perhaps best avoided these days — sources both locally and internationally state that the era of Indian outsourcing may be drawing to a close.

Infosys CEO Vishal Sikka who runs one of India’s top 3 IT firms, has said that the road ahead is difficult for outsourcing and that Infosys would not survive any longer if it could not adapt from relying on outsourcing cheap labour.

Hiring in all major IT firms has hit a 7-year slowdown with the Economic Times of India describing the industry as having an “uncertain future.”

Forbes announced the death of Indian outsourcing while describing Vietnam as a small but mighty powerhouse of IT outsourcing, commenting on the high level of skill, loyalty and affordability of the Vietnamese workforce.

Of course, affordability isn’t everything — is Offshore Web and App Development really worth it?

The Solution for your offshore web and app development

Offshore web developers can provide quality of service that’s just as good as in-house development, which isn’t to say that there aren’t pitfalls to be avoided.

Among the risks of the business are time differences which create logistical delays and costs, lack of oversight and management, and cultural differences leading to misunderstandings, all of which boils down to account management.

Outsourcing through Xenia allows clients to have the best of both worlds — all the familiar trappings of customer service from the West with the low prices and expert skill sets of the East via a Da Nang-based Offshore Web and App Development workforce. Online Education: New Trend Toward Better and Fairer Education?
In the digital age, we must adapt or fall behind. The Covid-19 crisis has highlighted the...
Read more → 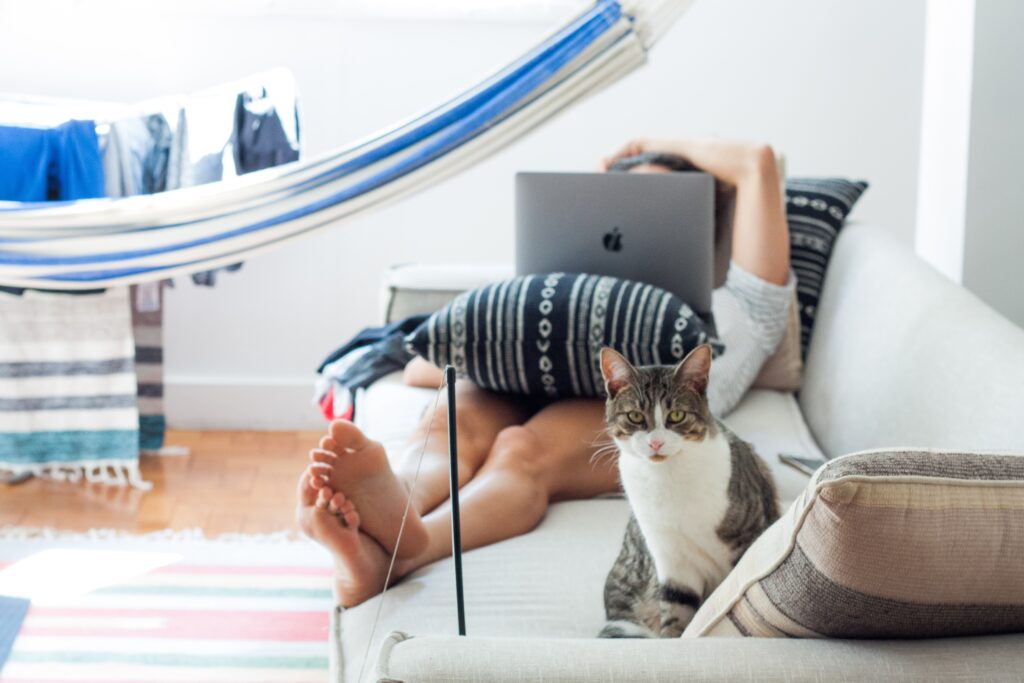 How COVID-19 is Expediting the Inevitable Sway Towards Remote Work
Reporting on how the 2019 Novel Coronavirus will impact supply chains on a global scale may...
Read more →